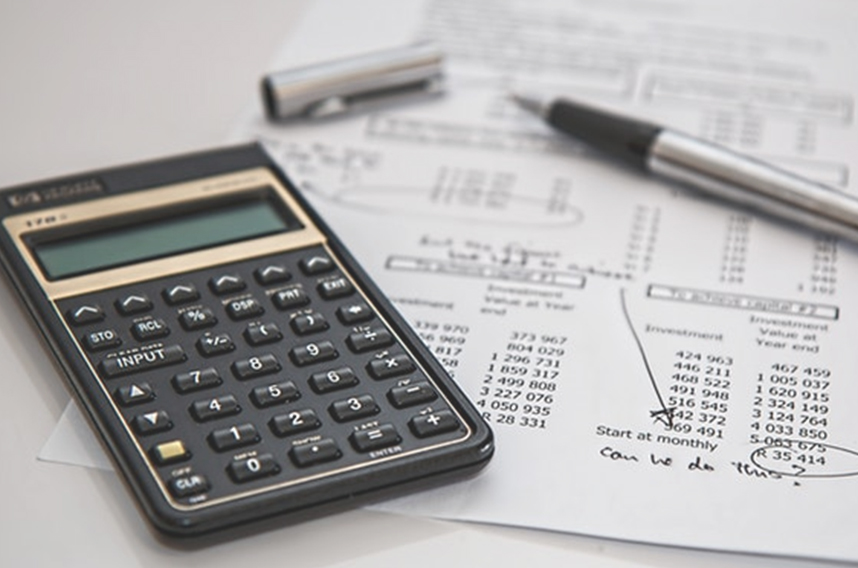 Penalties are becoming a lot more common with the ATO as most of the individuals and business taxpayers are found guilty of one or the other liabilities. If you are a company director, you need to stay more in sync with the Australian Taxation Office announcements and obligations to avoid penalties.

Coming to director penalties, a company director is responsible for meeting a company’s tax and super obligations and paying them on time, including:

If not paid on time, the ATO can recover the amount personally from you. The amounts you are personally liable for are called director penalties and are recovered after the issuance of a penalty notice.

For A New Company Director

In case, you don’t complete your term and resign within 30 days of your appointment, you’ll still be liable for the company’s unpaid liabilities that were due before your appointment.

A Director Penalty Is A Parallel Liability

If you are no longer a director or resign as a director of the company, you remain liable for director penalties that:

For more information about company director penalties in Australia, feel free to schedule a consultation appointment with our tax accountants in Dandenong.