Why the Government does not want your business accepting cash payments of $10,000 or more 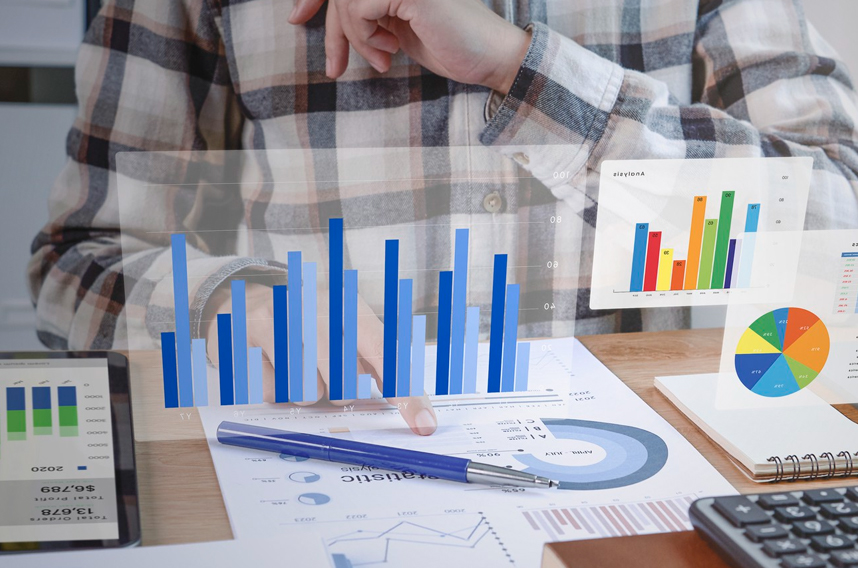 Why the Government does not want your business accepting cash payments of $10,000 or more

From 1 January 2020, the Government intends to restrict the value of cash payments a business makes or accepts to amounts under $10,000. Ignoring the limit will become a criminal offence with penalties of up to 2 years in prison and/ or $25,200*.

Payments of $10,000 or more will need to be made electronically or by cheque.

We’ll, easy enough you say, just break it up into smaller amounts! But, the law has already thought of that. The cash payment limit will apply to the total price of a single supply of goods or services, regardless of whether the price is split into a series of payments over time. If a customer is making cash payments over time, for example instalment payments on a car, the total cash component cannot equal or exceed $10,000 – payments above this amount will need to be made using alternative payment methods.

If a genuine mistake has been made, you will need to be able to prove that you, “reasonably believed that a payment did not include an amount of cash that was equal to or exceeded the cash payment limit.” Making a mistake does not stop the breach being an offence, it merely limits the fault element. Recklessness is not a genuine mistake.

The cash limit initiative came out of the Black Economy Taskforce and targets untraceable payments. The concern with large cash payments is that cash can be anonymous and untraceable. Making payments in cash makes it easier for businesses to underreport income, and to offer consumers discounts for transactions that reflect avoided obligations, gaining a competitive advantage over businesses that either cannot or will not offer such discounts. In other words, under the counter deals.

Dovetailing into the new cash payments limits are changes to AUSTRAC reporting. At present, financial services, trading in bullion, and gambling services generally need to report to AUSTRAC for transfers of physical or digital currency of $10,000 or more.

From 1 January 2021, certain AUSTRAC reporting entities will not be required to report physical cash transactions of $10,000 or more as they will be unable to make or accept them.

The cash payments reform was originally announced in the 2018-19 Federal Budget and were due to commence from 1 July 2019 but pushed back to 1 January 2020. The reforms are not yet law and are currently before Parliament.