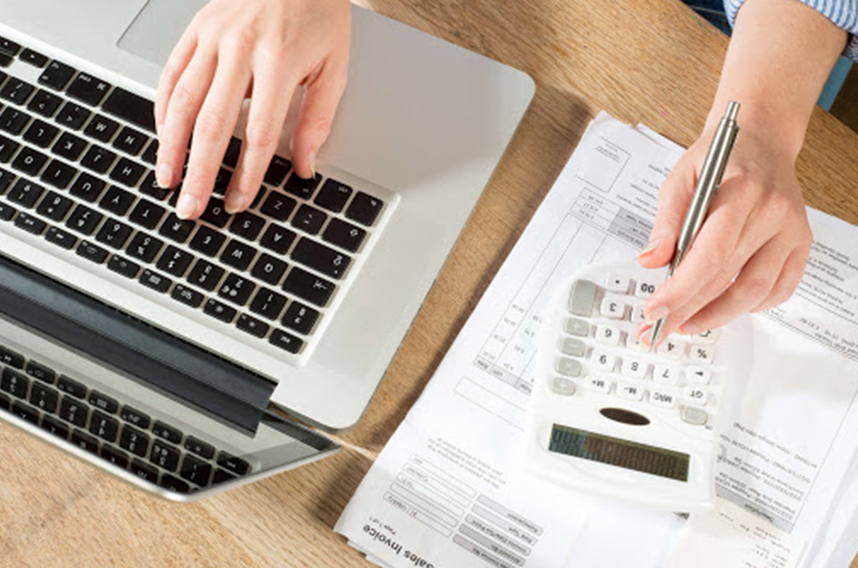 The Tax Office has issued a warning over a new tax file number scam that has seen nearly $120,000 being lost to fraudsters.

The new scam involves a robocall impersonating the ATO with a pre-recorded message informing a target that their TFN has been suspended following suspected fraudulent activity. The victim is then persuaded to transfer money from their bank account to a fake ATO holding account to “protect” their funds.

According to the ATO, 638 reports of this scam have been received since the start of the year, with seven victims losing nearly $118,000. “ATO is seeing that instead of scammers asking for a specific amount of money, they’re requesting victims to transfer every last dollar in their bank account.

“What’s most malicious is that, in some cases, these scammers are stealing money under the guise of saving it from other fraudsters trying to access their account.” ATO also notes that young people between the ages of 18 and 24 seem to be most susceptible to the new scam tactic, with one person losing $36,000 last week.

“This is a reminder for everyone to keep their guard up when answering an unexpected call,” Mr. Jakubowski said. “While we more often hear stories of older Australians being targeted by scammers, these devastating losses show that anyone can be a target.”

Spoofed calls, which appear to originate from legitimate ATO phone numbers, have been an ongoing issue, with the Tax Office revealing that it had received reports of over 107,000 of such spoofed calls in the community in 2019.

The ATO does call taxpayers, but note that they will never: